During the First World War, some 41,000 Belgian soldiers were killed in action. About half of them have been laid to rest in a military cemetery or park of honour. Most others were repatriated in the 1920s and lie buried in civilian cemeteries throughout the country. Everybody knows the register of the death of the ‘Commonwealth War Graves Commission’; for Belgium there was no such central database.

The Institute of the Veterans (Institut Des Vétérans - Institut National des Invalides de Guerre, Anciens Combattants et Victimes de Guerre) has collected and combined the data from the Notary Office of Defence in Evere, the War Grave Agency and the lists of military cemeteries.

The institute has also asked additional data and information to all local authorities and history circles with regard to the war graves in their towns.

Hats off to the Ministry of Defence and the Institute of the Veterans for pulling off a difficult feat. 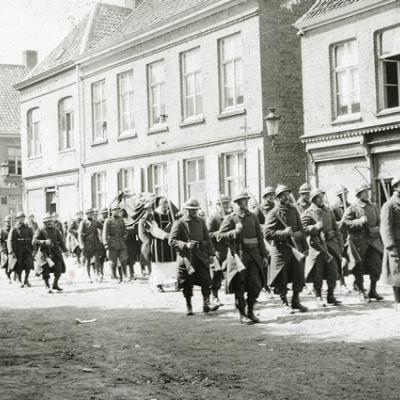 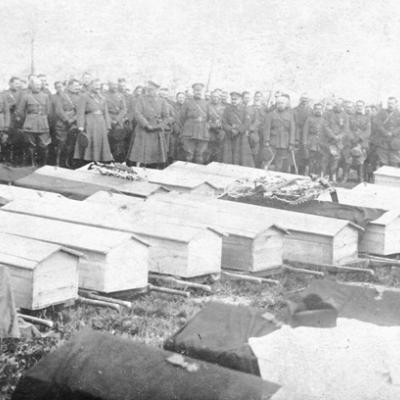